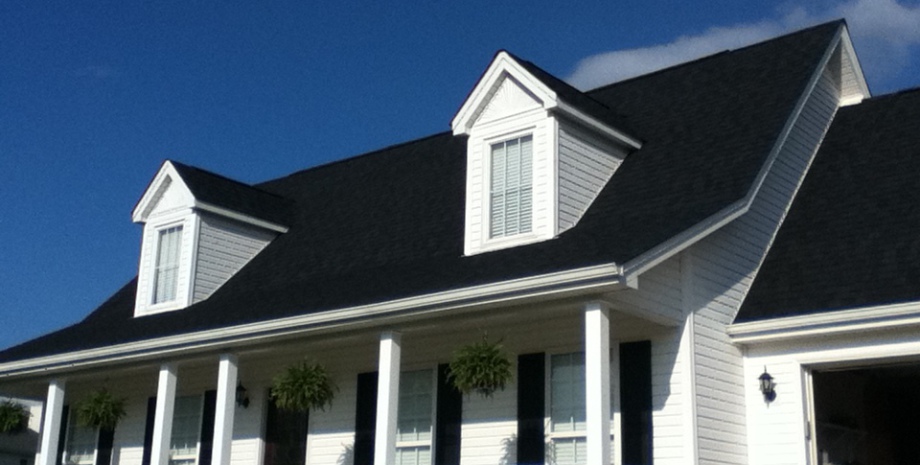 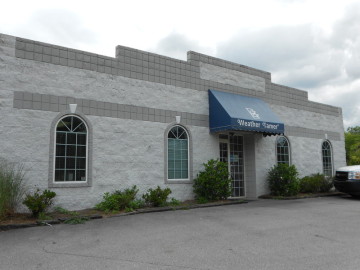 Weater Tamer Home Improvements' services several locations around their Johnson City, TN office.  They work about an 80 mile radius around the office.  Weather Tamer covers most of East Tennessee from the Johnson City, Kingsport, Bristol areas all they way west down around Greeneville, Morristown, Jefferson City, Rogersville, and all the surrounding communities in between.

In southwest Virginia, they cover from Weber City and Gate City through Norton, Coeburn, and Big Stone Gap to Pennington Gap, Jonesville, and neighboring communities off of Interstate 23.  They also travel up I-81 from Bristol, VA, Abingdon, VA, to Marion, VA.  While also traveling to Honaker and Lebanon through Abingdon.

Find us on Google+